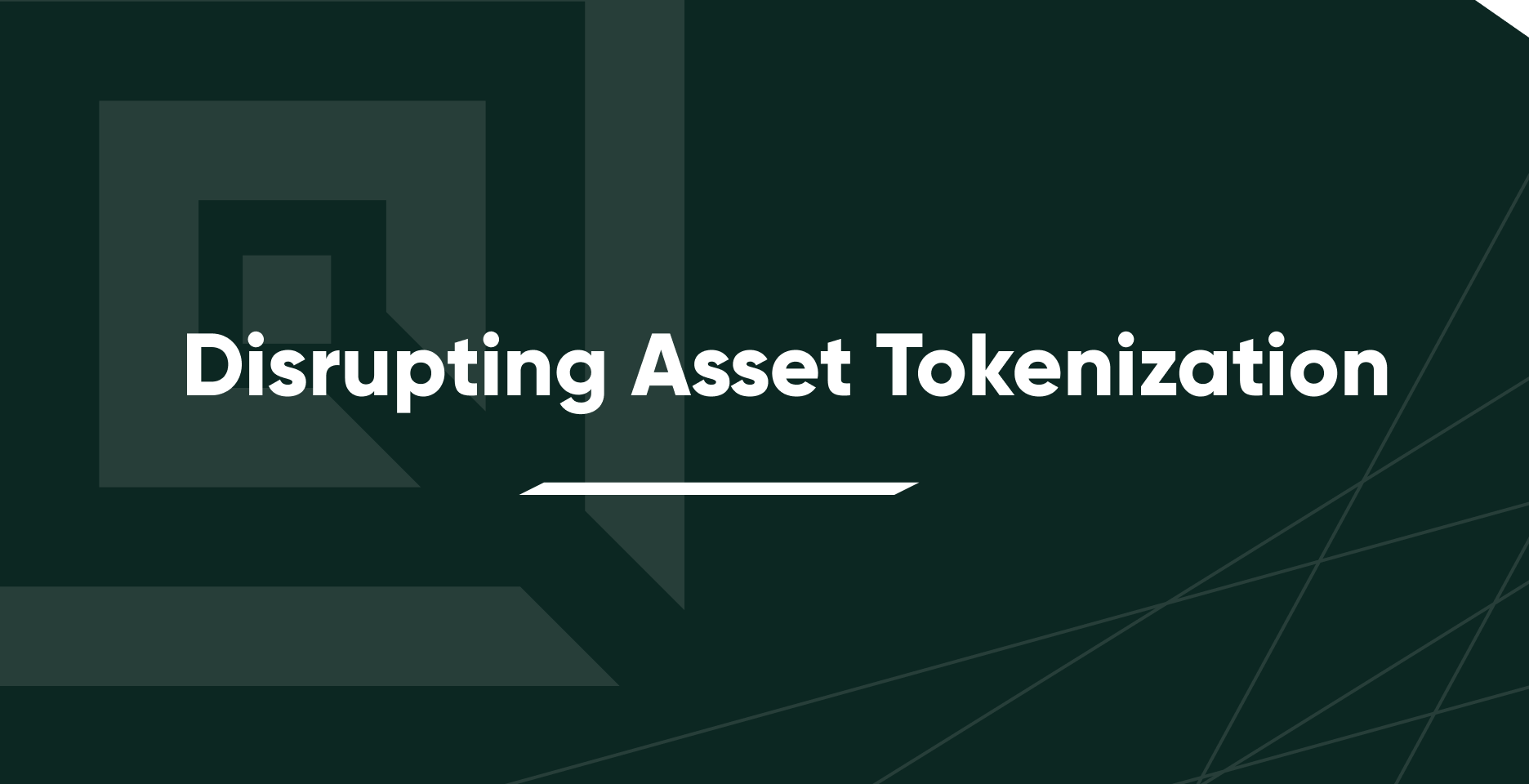 One of the most discussed applications of distributed ledger technology is its potential to reimagine the traditional securities and investment market through asset tokenization, such as stocks, real estate, and precious metals. Some of the key differentiating factors are fungibility, increased liquidity, and a lack of centralization-related concerns. For example, a group of users could collectively own a property with a lot fewer bureaucratic measures that would be historically necessary to complete.

Tokenized stocks have recently resurfaced in discussions after a prominent firm, CM-Equity AG, issued Coinbase’s stock (COIN) on the Binance Smart Chain, allowing users to purchase tokenized versions of the stock. This is a highly active space because the potential value creation and distribution is enormous. However, there are several issues with the issuance of Coinbase’s stock on BSC, and, more generally, with existing tokenization platforms. The stock issued on BSC is held by a singular authority, which actually controls the asset — not you. You simply have a token that on paper tells you that you own the stock. Should any issue arise with this centralized authority, you are subject to all the possible negative ramifications that come with this lack of fundamental control.

While the centralized system of handling stock issuance has served well so far, now there is a technology to decentralize the process altogether: it is possible to stock issued directly as a token — but without all of the pitfalls of most current blockchain-based solutions. The aim is to do this with the Access-Control List. This innovative feature will provide a high degree of customization for security issuers, and will be a distinguishing characteristic of the Mintlayer protocol.

What Is the ACL?

In its simplest sense, the Access-Control-List (ACL) is a set of rules that determines the parameters of asset issuance. Such a system of changeable regulations exists because of securities laws and their enforcement around the world.

For example, take a look at Ripple and XRP. The project is facing lawsuits, with the United States Securities and Exchange Commission (SEC) arguing that the XRP token is a security, not property like Bitcoin or Ether. However, the company does not face this problem in any other jurisdiction.

A blockchain-based security issuance system offers would-be stockholders complete ownership of the stock while remaining compliant, but bureaucracy and varying legalities act as obstacles to the full-fledged growth of the tokenized securities sector.

Mintlayer’s ACL addresses these problems head-on by allowing issuers to customize rules to suit local compliance. Companies can ensure that they meet compliance standards worldwide — a significant challenge that has prevented the broader mainstream market from adopting this technology.

How Does It Work?

The ACL is a smart contract feature that allows customization of access without compromising security or privacy. We think of it as a standard for tokenized security issuance that can experience global adoption, as opposed to being limited to certain jurisdictions or being handicapped with limitations because of legal requirements.

The ACL recognizes users through their decentralized identifiers (DID). Should they be eligible under the parameters of those identifiers, they will be allowed to purchase a particular stock in a decentralized manner. The conditions themselves are varied and sophisticated, allowing for a lot of flexibility.

Specifically, there are several rules that serve this role of built-in access control. Issuers can limit the degree of fungibility of a given stock, with upper and lower bounds. Additionally, they can also stipulate that users can’t transfer the tokens until a specific date or time, and that the transaction may require multiple signatures for approval.

KYC and AML, some of the most critical talking points with regulators, are also addressed with a blacklisting/whitelisting feature. This ensures that only registered entities can trade the particular asset or security. The blacklisting features provides a convenient and quick way to ensure that users from a region where the issuance would be illegal do not have access to said security.

The end result of this feature is that security issuers can avoid potential legal or bureaucratic pitfalls that often accompany security token issuance. There’s no doubt that this market is going to become a large part of the global economy in the future — certainly a huge part of the crypto space — so it’s imperative to set a certain standard to ensure no setbacks along the way.

We - as the main contributors to the project - have high hopes for the radical change Mintlayer will present to the tokenized security market. While we respect the efforts made by other platforms and teams, we know that there is significant room for improvement in the space, especially when it comes to mainstream adoption. The ACL is only one aspect in a series of features that will truly decentralize tokenized equity for all future participants.

As a side-chain on Bitcoin’s blockchain, we believe that it will be much easier for those less familiar with DeFi applications to be able to access this new world of decentralized finance. Digital wallets will only require Bitcoin, an asset most are familiar with, coupled with tokenized assets, equity or otherwise, and wrapped assets on Mintlayer. This means that a single wallet can be an access point to multiple markets at once.