A new DEX concept for the future of finance 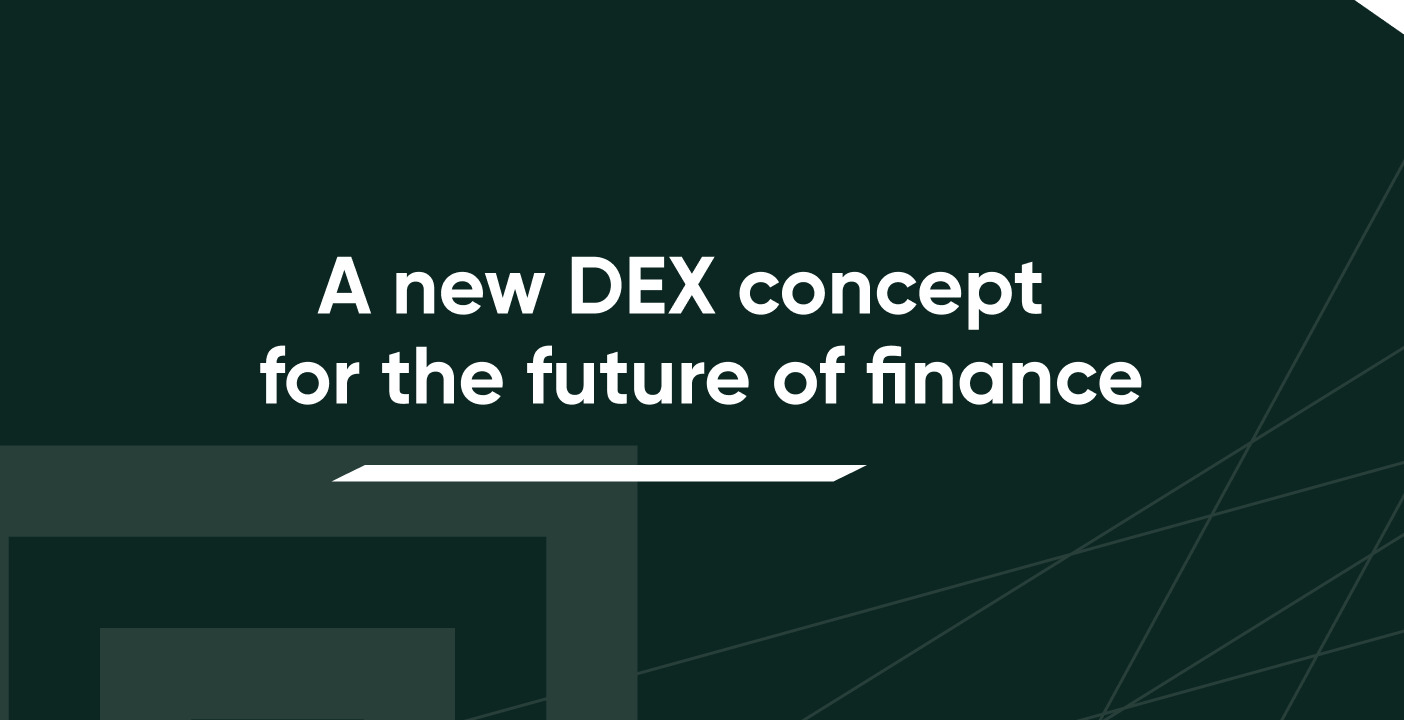 The concept of a Decentralized Exchange (DEX) in the crypto market has been around for at least seven years, originating around the time Bitsquare was founded in 2014.

However, today the purpose of the market’s most renowned DEXes is entirely different from the original idea that defined the DEX in the first place.

While the DEX concept was conceived for privacy and security concerns, most platforms have been driven mainly by speculation derived from price deviations and arbitrage opportunities, especially during the massive flow of funds towards DEXes in 2020 where Ethereum smart contracts like Uniswap and Curve took the biggest share of the market.

Mintlayer DEX solves the most pressing issues encountered in today’s decentralized exchanges, and at the same time provides the right incentives to motivate users to adopt it quickly.

Mintlayer DEX is the DEX we wanted all along

Unlike most of its counterparts, Mintlayer DEX is not meant for speculation on hyper-fast trading exchanges. Its primary aim is to provide a suitable environment for network participants who wish to retain their privacy and trade without trusting third-party custodians.

In essence, Mintlayer expresses the original idea of DEX, but at the same time strives to provide important features that all others currently lack: an easy onboarding process, friendly user experience, liquid markets, and minimal friction when exchanging assets - a combination that can make every crypto nerd drool.

The main and most promising use cases of the Mintlayer DEX are the following:

For these use cases that Mintlayer shines at, Ethereum, which is also being used for the same purposes, has significant drawbacks as it introduces these frictions in the markets:

One by one, here’s how Mintlayer solves these issues mentioned above:

How can Mintlayer DEX be successful and become adopted in the market?

As described earlier, the DEX can be successful only if users find enough liquidity and offers on it to satisfy their trading intentions. This means that ideally, there should always be an available match within a short time for each order pairing in the DHT table. For that to happen, market incentives are put in place.

For example, users who are willing to pay a premium price for the execution of such trade on a DEX are also given the benefit of privacy: using this solution, they can directly buy and sell bitcoin against stablecoins without ever involving centralized exchanges that require KYC/AML, unless ACL rules are enforced on particular Mintlayer tokens for regulatory requirements.

The premium price covers the transaction fee on the Mintlayer network, plus an additional cost calculated as the difference between the exchange rate at the time of trade execution and the price ratio of the corresponding pair on centralized markets.

The premium paid is an opportunity for the other party of the trade: when there is enough space to speculate, it will be perceived as an attractive and lucrative market for traders.

Let’s look at the incentive system in closer detail to figure out how it works exactly.

Let’s say a user broadcasts an order on the DHT. This order also expresses the “priceRange” parameter, which is a percentage of deviation from the limit price defined in the order that helps increase the possibility of finding a right match (see more detailed explanation ).

Specialized entities (which we may call “liquidity providers”) can always inspect the DHT to individuate speculation opportunities from fulfilling orders on the DEX, since they can profiting making arbitrage between DEX and CEX prices

Suppose the DHT order book’s trading pairs are expressed in a token that is listed on major centralized exchanges (such as BTC or a stablecoin). In that case, it is plausible that liquidity providers will always have enough tokens to fulfill the match as they can instantly buy them on a centralized exchange through Lightning Network (platforms like Bitfinex already allow deposits and withdrawals through LN).

Lightning Network is yet another “killer feature” that Mintlayer introduces for the efficient functioning DEX environment. Assuming that liquidity providers will already have channels entering or exiting the centralized exchanges for all MLS-01 tokens with high liquidity, they will likely develop BOTs that would query prices and orders on the DHT and simultaneously operate DEX and CEX to profit from the arbitrage opportunities faster than competitors.

A win-win situation for all

To sum up, this is not only a completely new experience for speculators but also a double win for every participant involved because:

This is just part of the picture of the benefits that Mintlayer will provide. There is much more to Mintlayer than a single article can unravel. Get familiar with it by exploring the Mintlayer Whitepaper.